First let me wish you a Happy New Year and all the best for 2019!

This is my first post that is dedicated to photographic gear. And yes, it’s about Nikon as this is what I’ve been using for over eight years. Don’t ask me why I chose Nikon in the first place, it’s just a personal preference. It could have been Canon, Sony, Pentax or another vendor. I’m sure there are plenty of good cameras from all of them but I can only talk about gear I’ve been actively using.

First, let me tell you a few words about my Nikon “history”. In 2010 I bought my first DSLR, a D3000. It was a beginner camera and looked to be very useful for a good start in “serious” amateur photography. Unfortunately it had some flaws of which I quickly grew dissatisfied, namely the “noisy” sensor and the ergonomics. The grip was extremely small, basically I could grab the camera with only 4 out of 5 fingers. After buying a SB600 flash and using it for some shots I began to feel severe pain in my hand and wrist. Consequently after a few months I sold it and bought a D90 camera. Well, this was a change! A larger grip, better ISO behavior, more dedicated controls (ISO, WB, two wheels). I used this camera for over 2 years after which I decided to do an upgrade to D7100. This brought me a lot of goodies like: a much better AF system (the one used until then on Nikon pro cameras only), virtual horizon, additional configurable buttons, interval shooting. It was a pleasure to use it and there were rare situations I had to enter any menus for setup. I used this camera for over five and a half years for a lot of photography types: landscapes, macro, wildlife, fashion, event etc. I thought I would never need to buy another one!

However at the end of last year I felt the need for a change. On the one hand it was the desire for some fresh new equipment, maybe kind of a “reward” for my progress I made as a photographer in the last years. On the other hand I got fed of constantly having to clean sensor spots from pictures. Yes, this was an issue with my D7100 that couldn’t be solved in any way other than using photo editing tools like the spot removal in Lightroom. This was obviously a waste of time.

No matter the reason I finally decided to upgrade my camera. I had three choices:

So after doing a thorough analysis I decided to buy the D500.

Let me tell you my first impressions about it.

First, the look and feel. Well, simply by grabbing it for the first time I could tell it’s a great camera. It was like “love at first sight”. It’s a real pleasure to hold it in the hands! No plastic-like cheap material feeling at all. In fact after working with it and then taking some shots with the D7100 I began to think the older one is too small for my hands! Also the viewfinder of D500 is larger, which makes its usage more pleasant. The buttons are better placed and look easier to access although it takes some time to get used to the new placement. However as I can see this camera really allows doing the “vital” settings (including frame rate) just looking through the viewfinder! Bottom line: superb ergonomics!

Autofocus is very precise, even in low light. I took several pictures in a room lit by candles and the results were much better than ever. The -4 EV sensitivity is not a joke! Regarding autofocus speed…well a fast lens is still needed, the camera AF can’t compensate everything!

Regarding exposure system it’s too early to say. What I noticed so far is that it works flawlessly indoors in low or artificial light. Outdoors in natural light it tends to underexpose in part of the pictures when using matrix metering so an exposure compensation or another metering mode would be required. The ISO behavior looks good so far but I haven’t shot any raw frames so I cannot draw a solid conclusion.

The battery is powerful, in my estimation it is at least as good as when shooting with D7100. I can take minimum 500-600 frames on cold weather which is good.

Now, what I don’t quite like…at least for the moment. First, I’m missing the U1/U2 settings that were very easy to use. Yes, D500 has custom banks but they don’t contain all settings. Exposure metering, AF, AF area and exposure compensation are not memorized there, they are global to all settings. Also the shooting bank change is not visible in the viewfinder and the custom settings bank cannot be changed by press and dial. But I trust I’ll get used to this new setup way. The good point is that 16 possible setup combinations can be used. It’s quite a lot! And they are not so difficult to  configure. The fact that they are not sticky looks like a good thing too.

Second, I haven’t seen the calendar view in the playback of the pictures. This feature was pretty useful for me when reviewing my work. However this is a minor one especially  as it’s possible to navigate through chunks of 10, 50 pics by using the subcommand (front) dial, which is very handy.

Otherwise the camera is simply great! I only need to worry about my photographic skills to match its performance. Below I attached some test photos. All are JPEGs straight from the camera and none of them has been edited except crop & tilt.

I’ll revert with further impressions in a later post.

PS. Check these posts too:

PS2: regarding size, the camera is indeed pretty large, however not much larger than D7100. It still fits in my bag! 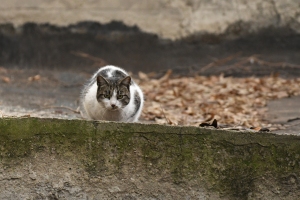 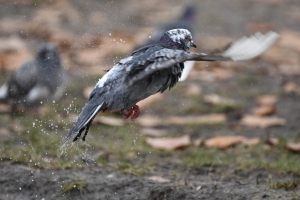 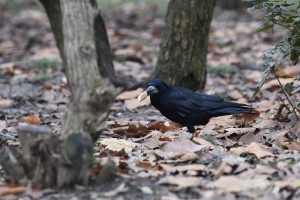 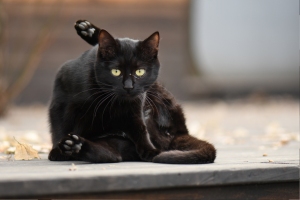 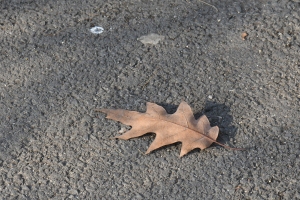 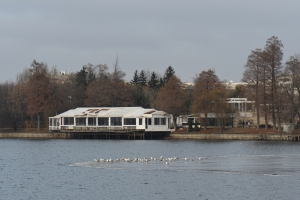 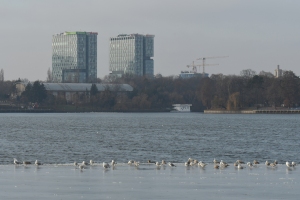 2 thoughts on “Nikon D500. How I came to buy it and first thoughts”